The Aloha Ha Comedy Club of Hawaii is proud to bring you the top headlining comedy entertainers from around the globe. You may have seen them on The Tonight Show, Dry Bar Comedy, HBO, Netflix, Bob & Tom, Comedy Central, Late Night, BET, Showtime, Howard Stern, Youtube, Amazon Prime, USO Tours entertaining the troops and more.  Come see the next generation of comedy super stars today.

Our shows run monthly in/around Honolulu, as well as the outer islands.  We offer general admission as well as VIP front row ticketing.  General admission seating is on a first come, first served basis and begins 30 minutes prior to showtime.  Full bar service is available in the showroom.  We also offer groups sales, holiday and celebration packages, as well as military, local & Kama'aina rates.  Seating is limited, so be sure to purchase your tickets early for guaranteed seating.

If you're looking for a night of hysterically funny laughter amongst new friends, then you've come to the right place!   The Aloha-Ha Comedy Club is perfect for celebrations, bachelor and bachelorette parties, vacation packages and much, much more. 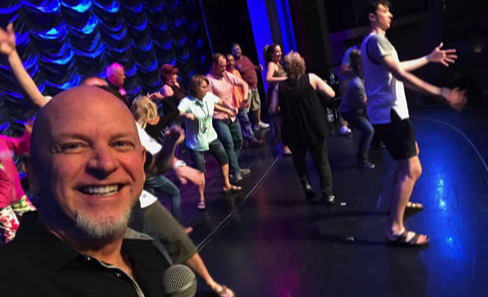 Don Barnhart is the only Las Vegas headliner  with 2 full time residencies.  You can catch his standup show either at Delirious Comedy Club located at the Downtown Grand Hotel or Hypnomania Comedy Hypnosis Show at Alexis Park Resort Hotel. 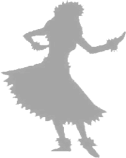 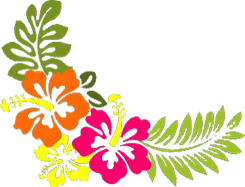 Seating is limited.  Be sure to purchase your tickets early for guaranteed seating.  Military, Hilton Hotel Guest and Kama'aina -  Local discounts available. 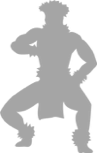 Thank you for taking the time to check out  our website.

If you have any questions, comments, concerns or would like more information about bringing the Aloha-Ha Comedy Club to your venue, please feel free to send us an email.  We look forward to hearing from you.